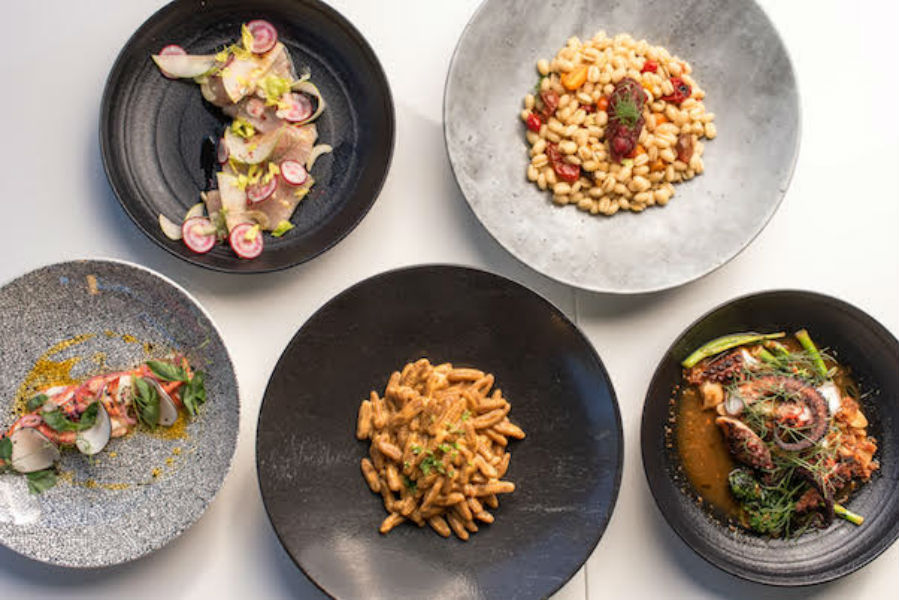 Adding to the growing culinary scene that can be found in and around Newport Beach, BELLO by Sandro Nardone is set to debut with dinner service on Monday, November 18 (1200 Bison, at MacArthur). The restaurant, which will add lunch and brunch service in the weeks following its opening, will feature Chef Sandro’s menu, a combination of traditional authentic Italian food and modern dishes in a style similar to that served at the top restaurants in Italy.

“We all think we know Italian food. The truth is that the dishes that many consider ‘Italian’ were invented in America. You won’t find Italians in Italy eating Chicken Parmesan or Spaghetti and Meatballs,” comments Chef Sandro, who has gained a following in Orange County after opening Angelina’s Pizzeria in Dana Point nearly a decade ago. “My goal at BELLO is to share the traditional foods of Italy as well as versions in a modern form like those served at top restaurants in Italy.”