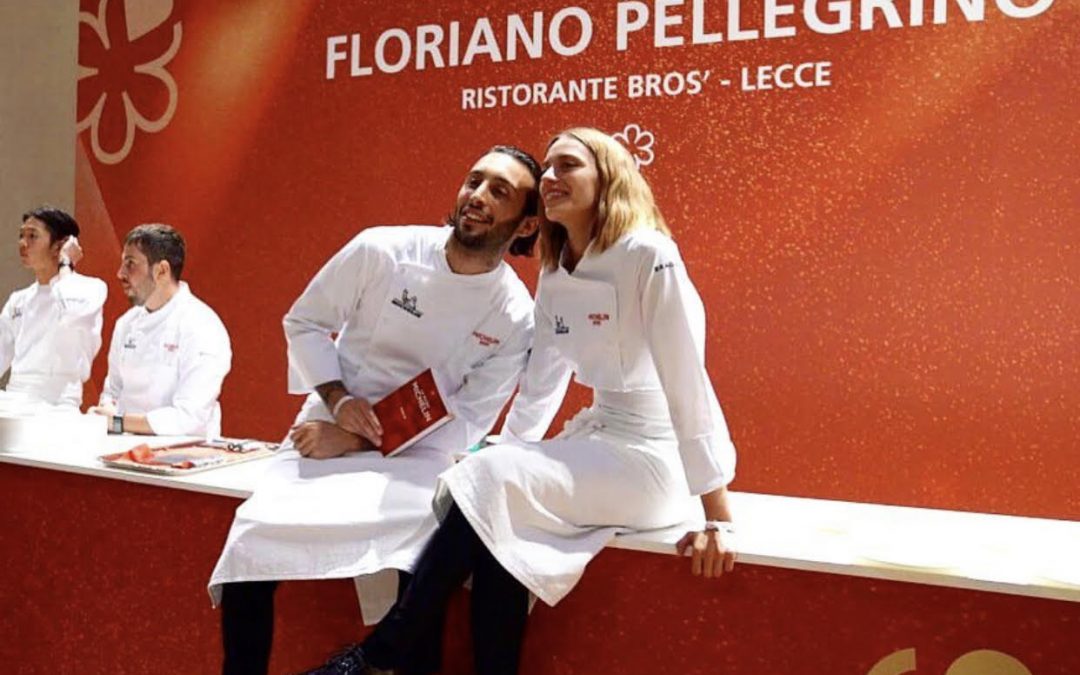 As a part of my mission to explain modern Italian food to Americans, I thought that it would be helpful to have a weekly blog post mostly featuring modern Italian restaurants in Italy.

The first restaurant is Bros’ in Lecce which is one of the most important cities in Puglia in the south of Italy. There is perhaps no young chef that has shot to the top of Italian dining faster than Floriano Pellegrino. They have a Michelin star, as well as four out of five hats in the prestigious Italian l’Espresso guide. They seem to be all over Europe with lots of major brands hiring them to sponsor their products.

Floriano worked at world famous restaurants before opening Bros’ including Noma in Copenhagen; he also worked with Claude Bosi, a 2 Michelin star chef in London. I would be remiss if I did not mention the incredibly talented and glamorous Isabella Poti, Floriano’s partner and head chef. Poti initially trained as a dessert chef and worked with three-star Basque chef Martin Berasategui.

Their food is exactly what modern Italian food should be. They take local ingredients and add a slight twist to them to make them more interesting and more delicious. They also have clever dishes like their signature dessert of fruit purees made into letters that spell out things like BROS or LOVE and also some things I can’t write here in case children read this post. Another dish I love is traditional aged ricotta served with sea urchin sauce. It takes a very common ingredient and elevates it to something special with the use of sea urchin.

What I love about their food is that the dishes are relatively simple in the classic Italian style and they spend a ton of time working to bring out the best from their ingredients,

If you like to visit the top restaurants in the world, these guys are going to be on the top 100 lists within 5 years for sure.

This is a link to their tripadvisor page so that you can see more of their photos. Floriano also has a terrific Instagram page I’m sure that you will agree that it is worth a trip to visit them. Lecce is also a beautiful old city so you will have something to do other than eat. 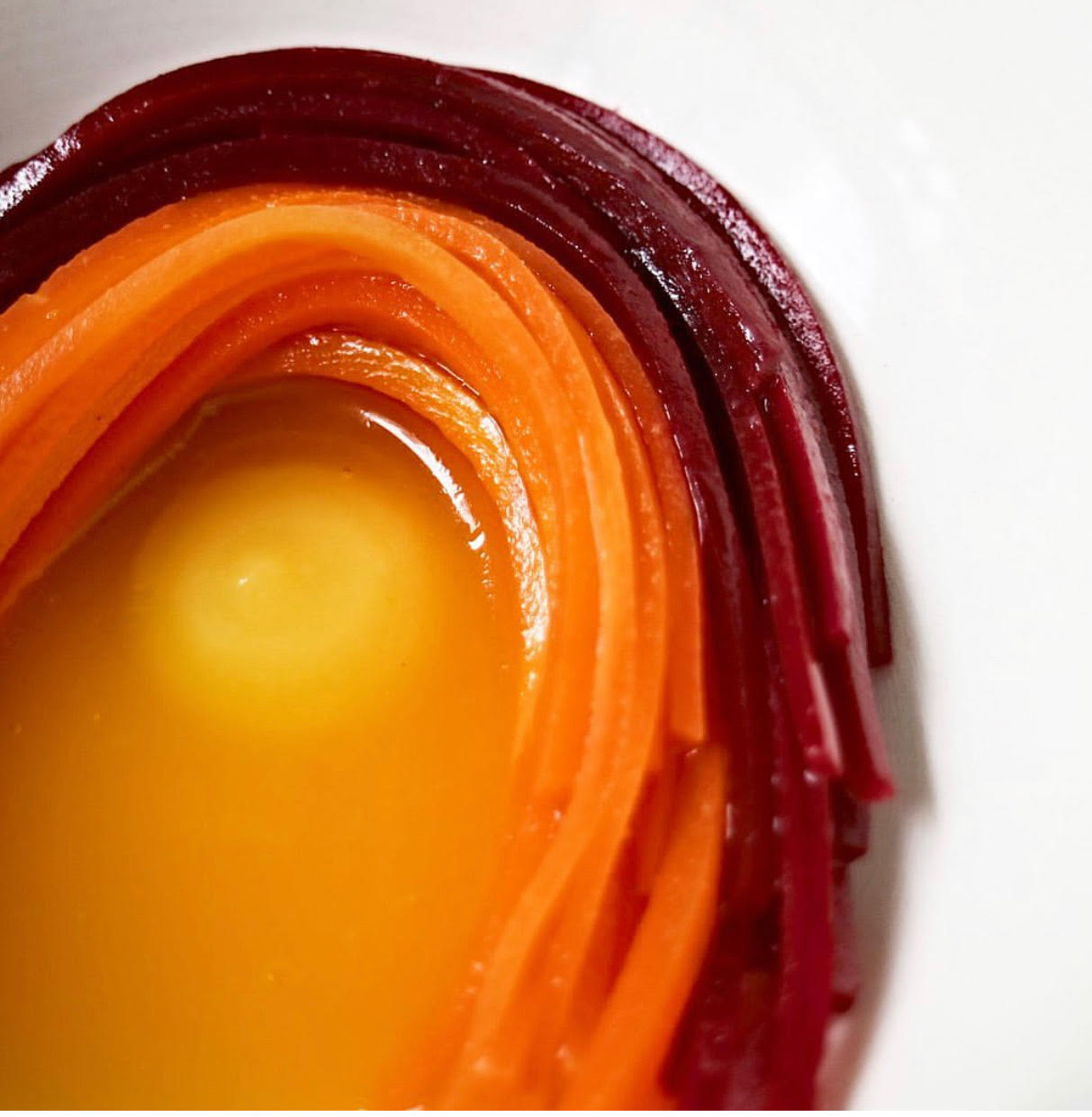 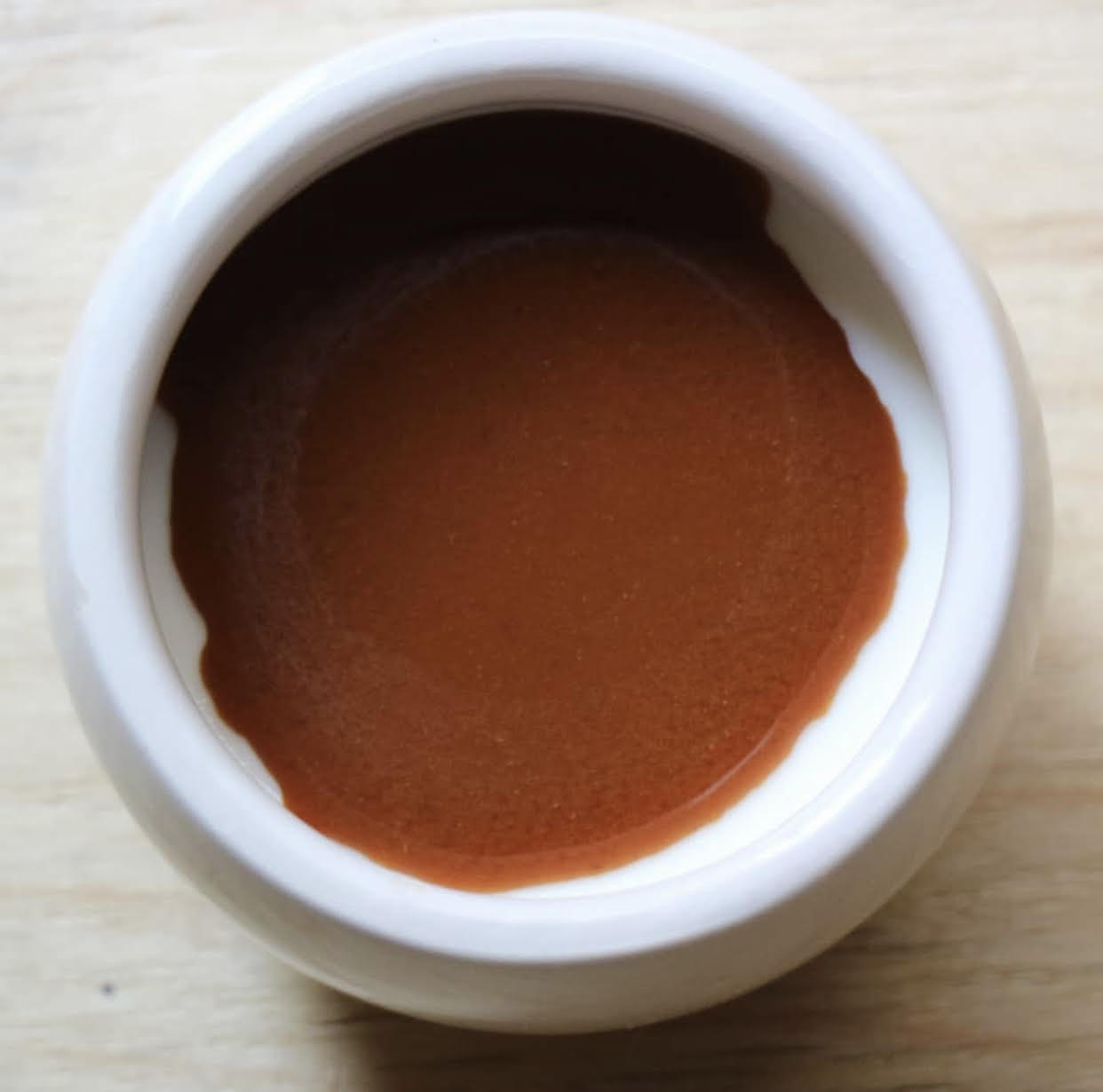 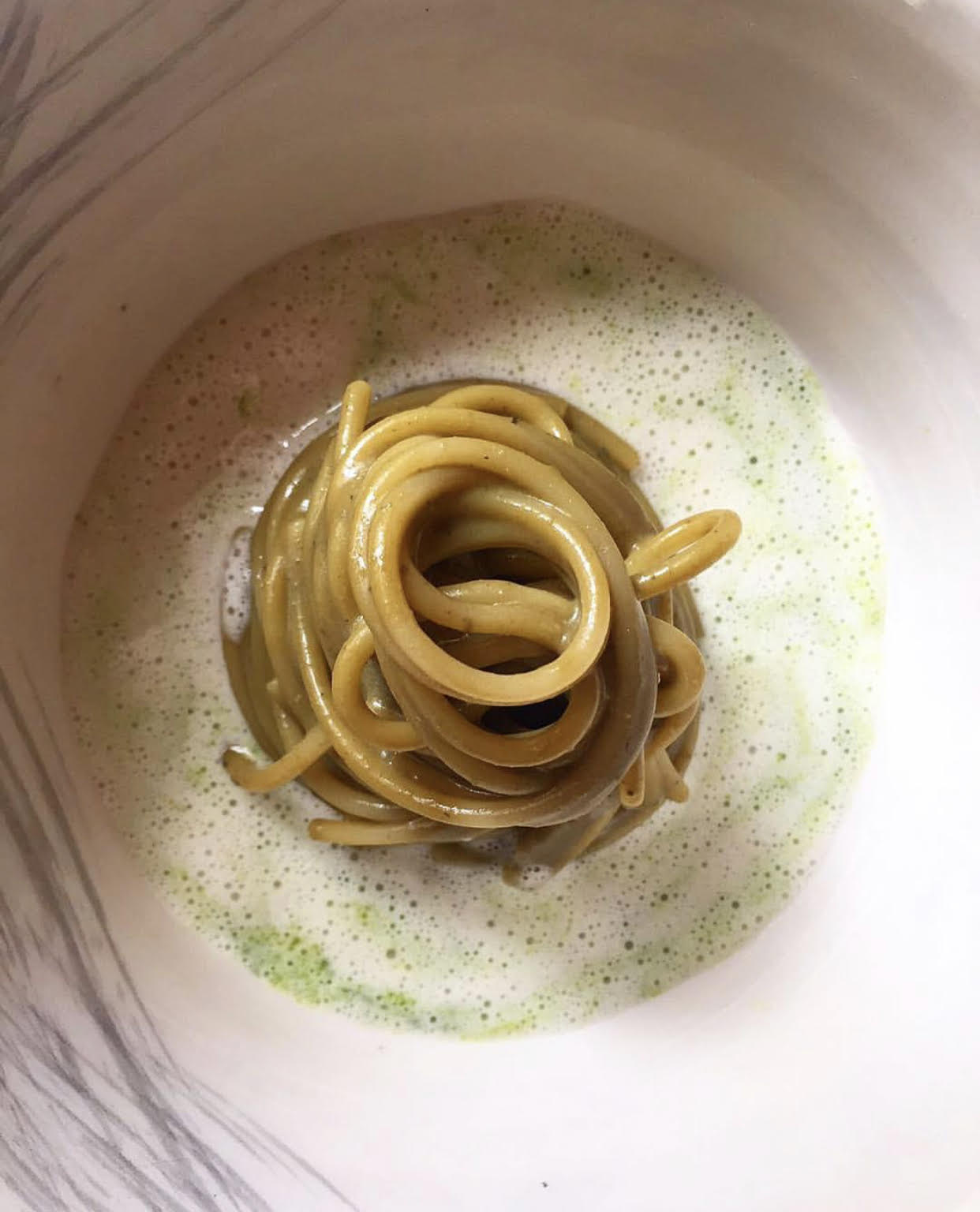