When A Great Idea Fails – Our Spectacular Failure: The Polenta Dessert 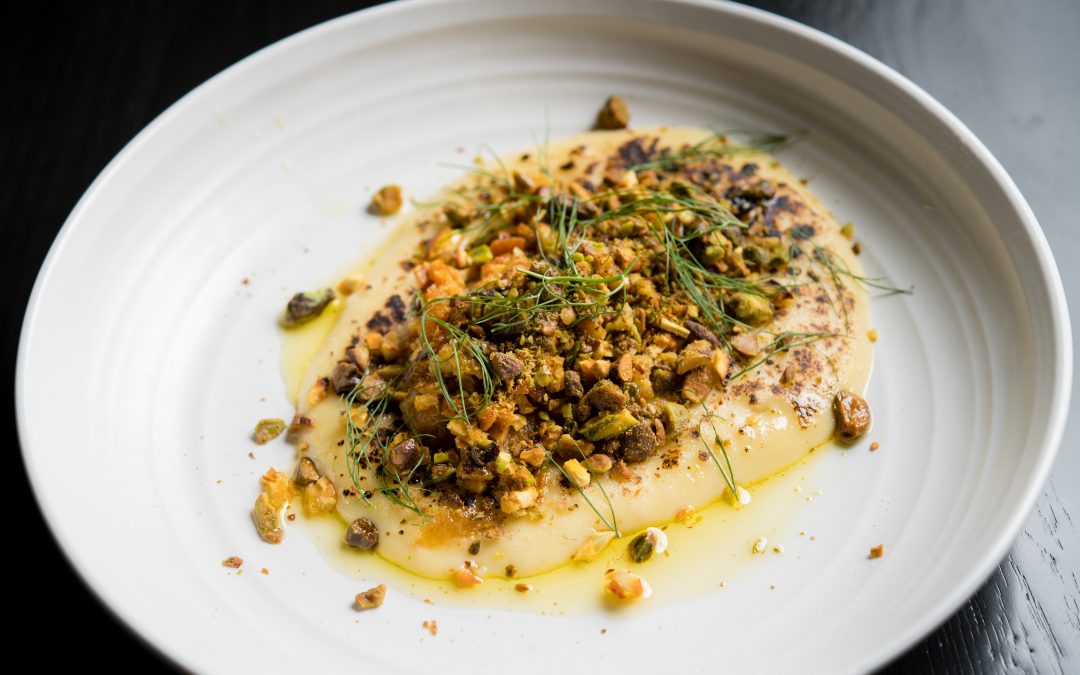 At Bello, we believe in taking chances and trying new things.  Sometimes they work and sometimes they don’t.  Most people post about things that work.  I decided to post today about a spectacular failure.

We made an amazing dessert whose base was polenta.  We added candied orange peel and pistachios and a bit of sweetness, of course.  I will tell you that the dish was spectacular.  It was creamy.  It was crunchy.  It had a bit of sweetness, nuttiness from the pistachios and some bitterness from the orange peel.  It was also very Italian – I can see people eating this in Sicily.

So of course, it flopped.  We could not get people to eat polenta for dessert no matter how hard we tried.  They all thought it was something to eat with meat and refused to even try it.

I’m not sure if I learned anything from this to be honest, other than not to try and serve polenta for dessert.  Maybe I was too far out ahead of my customers.  Maybe I should have called it something else.

But I will say that this failure did not deter me.  I am still experimenting and failing.  And some days, I succeed.